Cancer rates ‘BC’ (before cigarettes)

The rates of tumours in medieval skeletons are much higher than one would expect in the age before cigarettes, according to research from the University of Cambridge.

The researchers examined 143 human skeletons from the 6th-16th centuries with X-rays and CT scans and found that five (3.5%) died with cancer scars visible on their bones.

The skeletons came from cemeteries in the Cambridge area of the UK.

This is around a quarter of the rate of cancer that we have today, but it’s much higher than previous estimates.

“This shows that malignancy would have contributed to the disease burden of past populations in a much greater way than has been realised,” the researchers said.

The higher cancer rates today compared with the medieval ages is likely due to the introduction of tobacco and pollutants from the industrial revolution, the researchers said.

“It is also possible that some of the viruses that can trigger cancer may also have been less widespread in medieval Britain than they are in modern times now that long distance travel that can spread these organisms has become so much easier,” the researchers said.

“When these factors are coupled with the longer life expectancy of modern populations because of improved hygiene, vaccination, and other health care improvements in recent times, the increase in cancer lifetime risk becomes understandable.”

This study was the first ever to use radiographs and CT imaging to create a plausible estimate of the prevalence of cancer in pre-industrial populations, but it had some limitations.

“Diagnosing cancer in individuals who died hundreds of years ago is clearly a challenge,” the researchers said.

“To minimise the risk of error, we have carefully considered the differential diagnosis for each case, rejected those equivocal cases where diagnosis is possible but not secure, and double reported all skeletons and all imaging to optimize reliability. Such a stringent approach had probably led to us underestimating the true prevalence.”

The research was published in Cancer. A pre-print is available on Academia.com. 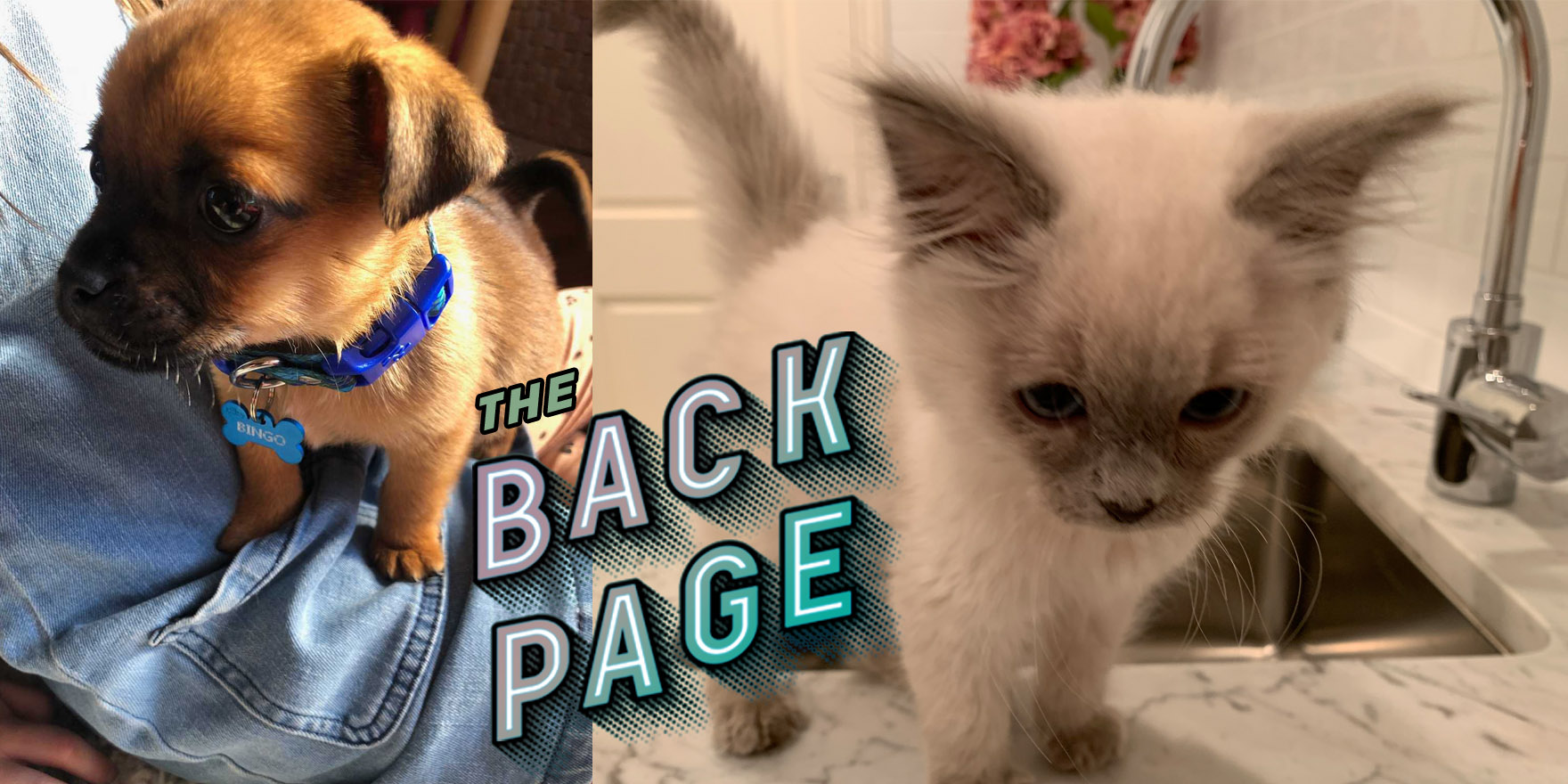 Back Page Fun Dogs vs cats – who’ll keep you saner in lockdown?