Australians get their health report card 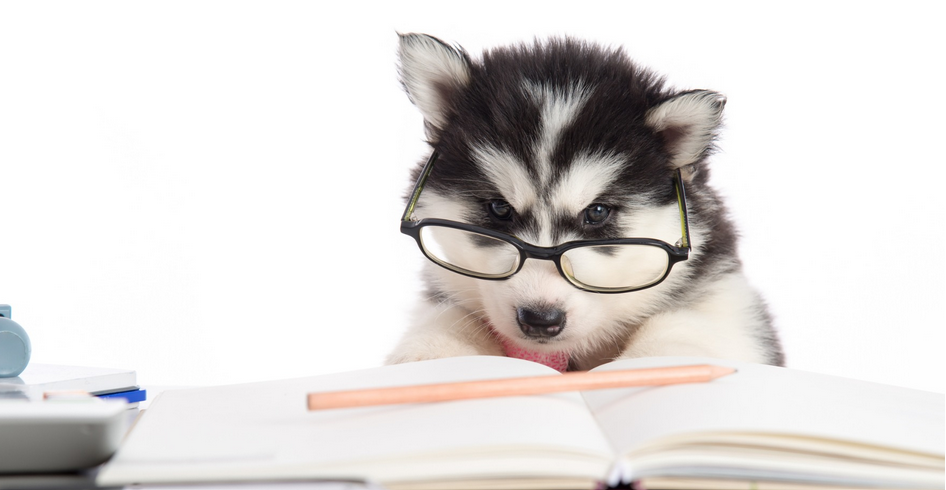 Our life expectancy may have risen in recent years but almost half of the population is living with one or more common chronic health conditions.

And it has never been harder for Australians to get a timely appointment with a doctor, with one in six people reporting they felt they waited longer than acceptable to see a doctor.

These are just a few of the findings in the latest national health report card released today by the Australian Institute of Health and Welfare (AIHW).

The biennial report, Australia’s Health 2022, was launched with a statement from Health Minister Mark Butler.

“The Albanese government has the policy agenda to tackle the health challenges and underlying social determinants as highlighted in the AIHW report,” he said.

“We are tackling inequities across our community that ultimately affect our health by addressing low wages, improving education, particularly early childhood education through our childcare reforms, and getting more women into the workforce. We will build a stronger, fairer and more sustainable Australia for all Australians.

“In highlighting the pandemic as the standout health issue over the past two years, the AIHW reminds us still face very real challenges this winter. The clear message is – get your booster shot. Check if you’re eligible for your third or fourth shot and book an appointment today.”

AIHW deputy chief executive officer Matthew James said covid was a major focus of the report, which was released as many Australians continue to experience the effects of the pandemic.

“In 2022, no health issue stands above, or has had as wide-reaching impacts on our population and health system, with these affects to be felt for many years to come,” he said.

The report examines the health impacts of the pandemic by bringing together multiple data sources and also provides a holistic view of the health of Australians, exploring other topical health issues including factors that influence our health, mental health and changes to mortality over the past 100 years.

“Over the last 100 years, there has been a 98% decline in the age-standardised death rate from infectious diseases [such as tuberculosis, polio and diphtheria] due to childhood immunisation and disease control measures,” Mr James said.

“In the first decade of the 20th century, one in 10 children died before their fifth birthday [26% of all deaths, compared with 0.7% in 2020], primarily from infectious diseases. But with a population that is living longer, we are now experiencing higher rates of chronic and age-related conditions, such as dementia.”

Despite the number of Australians experiencing chronic health conditions, there have been marked improvements in many areas of health, including cancer survival, infant mortality, and deaths from coronary heart disease.

In 2020-21, almost half (47%, or 11.6 million) of Australians were estimated to have one or more common chronic health conditions, including diabetes, cancer, mental and behavioural conditions, and chronic kidney disease.

The coronary heart disease death rate steadily increased throughout the first half of the 20th century, but since 1968 has fallen by 89% (from 428 deaths per 100,000 to 49 per 100,000 in 2020). However, coronary heart disease remains the leading single cause of death for males and second leading for females. Dementia, including Alzheimer’s disease, was the leading cause of death for females in 2020.

However, some population groups have different experiences of health than others.

The report highlighted the mortality rate among First Nations peoples, which is twice that of other Australians, while lower socioeconomic position in general was reflected in poorer health.

In May 2021, fewer than three in 10 adults with disability self-reported their physical health as excellent or very good, compared with 55% of adults without disability.

Barriers to GP services were an issue for many Australians in 2020-21, with cost and waiting times are often a reason for delaying or not using a GP service.

During that period only 2.4% of people who needed to see a GP delayed or did not see a GP due to cost, a decrease from 2019-20 (3.7%), while for people with a long-term health condition the proportion was 3.1%; 16.6% of people felt they waited longer than acceptable for a GP appointment.

When it came to spending on prescription medicines, in 2020–21, the Australian government recorded $13.9 billion in spending on all PBS and RPBS medicines, or $541 per person. This was an increase of 8.4% in spending compared with 2019-20.

disability education Where are the doctors with disabilities?